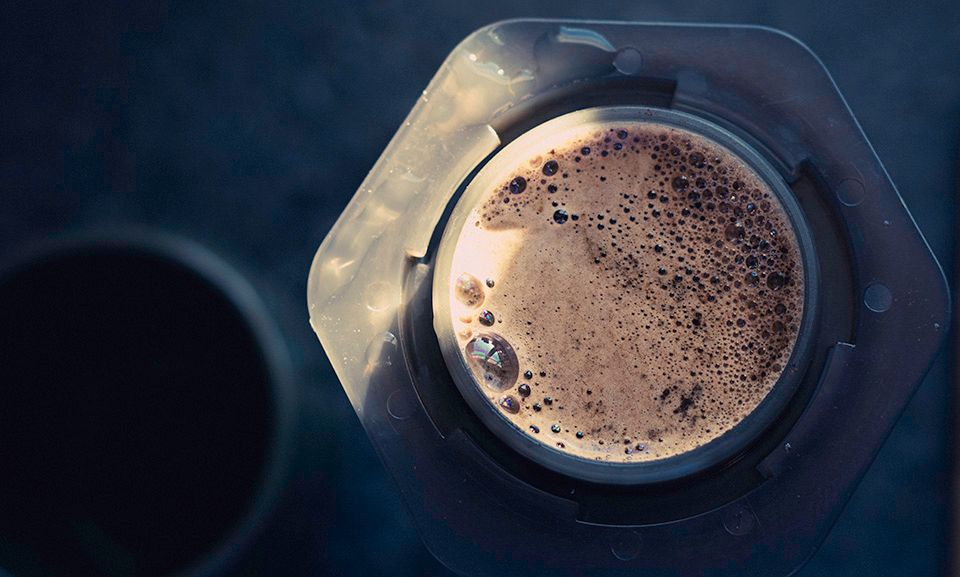 The MVP is cooked, baked, roasted, done, dusted however you want to put it. It's done and ready. I've ended the beta signup and switched it over to allow anyone to setup a 30 day free trial of Audience.

The Story of the MVP

When I started building Audience I made a decision to keep the MVP focused and narrow in scope.

The core features of the MVP

Ok I have a confession, I have slipped a few extra features.

These weren't part of the MVP but I put them in anyway because I think it helps round out some of the core functionality of Audience.

The Waitlist and Beta

I started a waitlist pretty early, starting getting signups. A few months ago I released the beta with a code to let the users on the waitlist in.

The feedback I have been getting from the waitlist has been great. Some of it I've included in this MVP release and other parts well that's coming now as I move Audience forward.

All beta users will have a few account until 31st Jan 2020 and I've also given them a discount on the monthly plans for Audience as a way to say thanks for their support, trust and curiosity for what I'm building.

The MVP is Now Live!

From now on, anyone can sign up to try Audience, you get a 30 day free trial, connect to your email provider and send your emails and build your audience.

The goal now is to try and get some traffic, get users to signup for the trial and help them sending newsletters.

I'm a big fan of content marketing, that's why the first part of my plan is to get the blog up and running. I have the first few posts already outlined I just need to start pulling them together.

The otherside of this is building some new features, I'll have another blog post that will go into the details of what's coming next.

Thanks for reading, if you want to try out Audience you can get your free trial right here