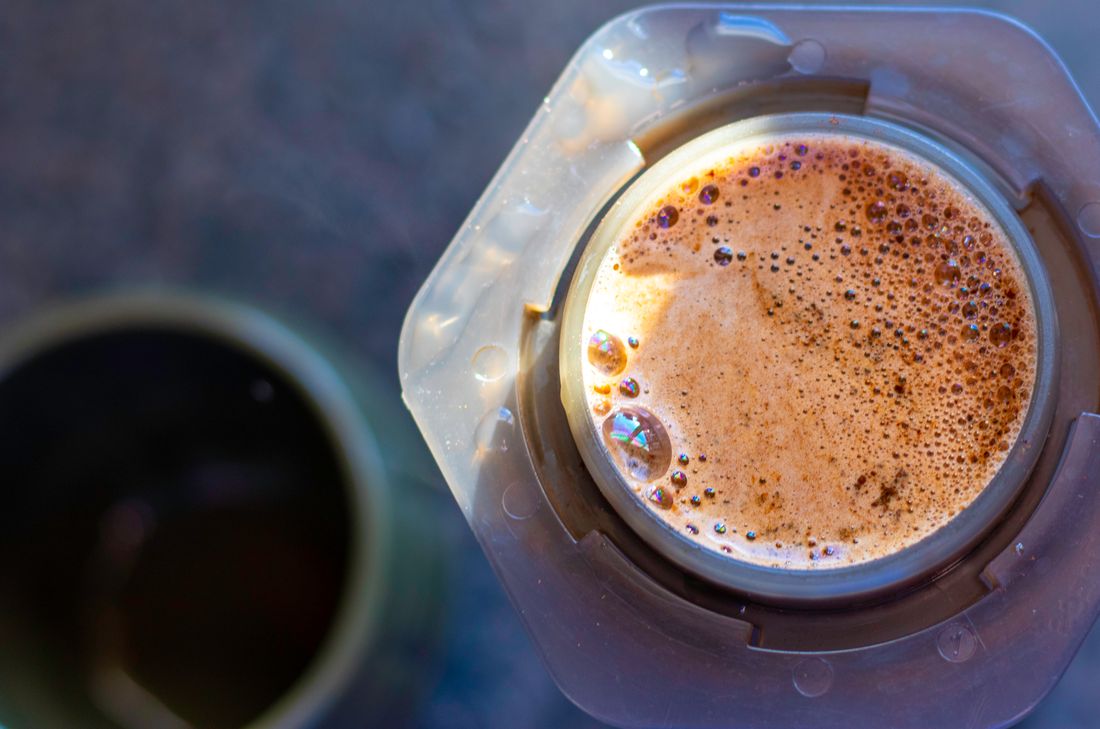 Contentr is a social media marketing tool for businesses and bloggers. It's designed to automate posting of your content from your blogs and site. It can create multiple messages for a single post and schedule them over a number of days. So you can get on with writing content and building your business.

As I wrote content on this blog and built marketing campaigns to promote my other products I was spending more time on social media marketing that I was running the businesses or writing content, I ended up with about 5 or 6 no code solutions all bundled together.

So I started contentr instead of having to pull all those systems together all you have to do is wire a web hook or submit your RSS feed into contentr and it takes care of alot of the hard work.

I picked a few different niches and tested the water with them, once I had a prototype. The feedback was good people liked the idea, I was removing friction and helping them free up their time.

So I built out more of the product and launched fully.

I got some good feed back and some strange feedback but no really bad feedback.

But then the churn started and the flow of signups stopped, people would use it a bit but then stop.

I'll be honest this one took me a while to work out and put my finger on it but once I did a lot of things started to make sense.

We don't build products in a vacuum, there are other products out there and you are always being compared to them. Contentr exists in a pretty crowded market and it was the new one on the block.

While users liked the ideas behind it, I had introduced friction.

I was asking users to do an extra few steps to use the simple sharing parts of contentr because I had focused so much on automation.

Users didn't really care too much about automation when they signed up. They wanted to see how it compares to other products out there.

Automating their blog or content posting just seemed a bit of a hard thing to do because of the way I had setup the User interface.

Figuring this out has helped me a lot. Now I'm working on streamlining that process. Making the user experience I'm making the basic scheduling functionality easier to use and get to.

I've moved the automation back in the UI, it's all still there all the same functionality it's just in different places now. It's made Contentr more functional and flexible.

In the older version of Contentr, you would create a campaign and then start posting, connect your webhook or RSS feed. Now you can schedule with out creating a campaign. You can also add a webhook and RSS feed without a campaign.

This means when you create a campaign to do the automation you can connect that to a source.

The result has been more flexible functionality. That the same web hook can power more than 1 campaign with content. So you can create different schedules easier.

This also means that I've refocuses Contentr back to what it's core job is, automating content marketing.

I hope to have the fully update launched in the coming weeks. I'm working through a few fixes to smaller bugs as I change the flow of the UI. But I think it's been a valuable lesson.