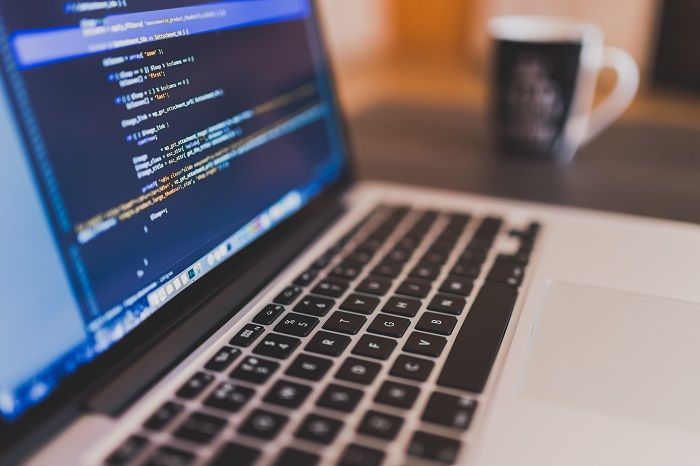 As of this post in August 2016, .NET core is in RTM I wanted to round up a bunch of things as of now and update my earlier post on ASP .NET Core but also I intend to use this post as a way of gathering content I think is useful, I've made sure to keep things here that are about .NET core RTM or RC2 where noted.

Important note, this blog post serves as a collection of some things I've found on .NET core RTM. It will change as I add new things.

First and foremost and just to start us off right, we have getting started. The new docs site for ASP is brillant

Getting started with Visual Studio

Want to use the command line? Well you can do that now.

Get started from the command line

Chris Myers takes us into building a Web API that runs in Docker, it's a really great step by step guide Stateful Microservice with .NET Core, Docker, and PostreSQL

Jerrie Pelser gets into Tag helpers and using them in a web app Accessing the Request object inside a Tag Helper in ASP.NET Core

Ben Cull shows how you can store session variables in ASP.​NET Core, and also use a backing store such as Redis or SQL Server Cache instead of the default in-memory implementation. Using Sessions and HttpContext in ASP.NET Core and MVC Core

This post on the ComponentOne blog is another in an ongoing series on how to build your own Tag Helper. TagHelpers : Authoring Nested TagHelpers in ASP.NET Core MVC

Jon Hilton shows how to Compile your changes on the fly with .NET Core Watch

Radu Matei has an Introduction to ASP.NET Core MVC API

Marius Schulz shows us how to go about Simulating Latency in ASP.NET Core

Jürgen Gutsch how you can configure the length of time that static content such as Javascript files, images and stylesheets are cached on the client side. Add HTTP headers to static files in ASP.​NET Core